Four triggers guaranteed to cause a caregiver meltdown 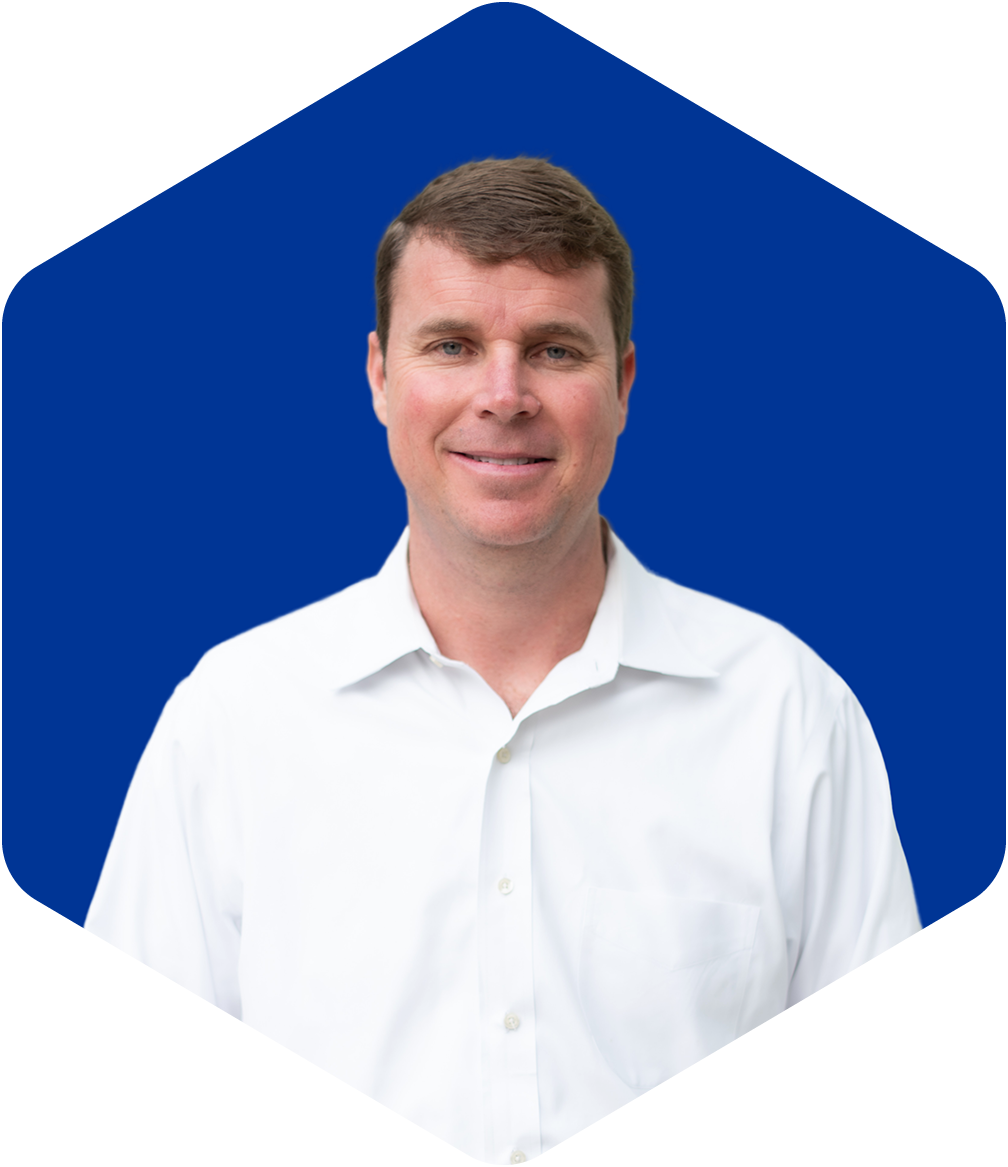 You won't see an inspirational type of blog in my first attempt at writing about my journey as a rare disease caregiver. I will leave that to the patients themselves, like my wife Heather and my daughter Claire. 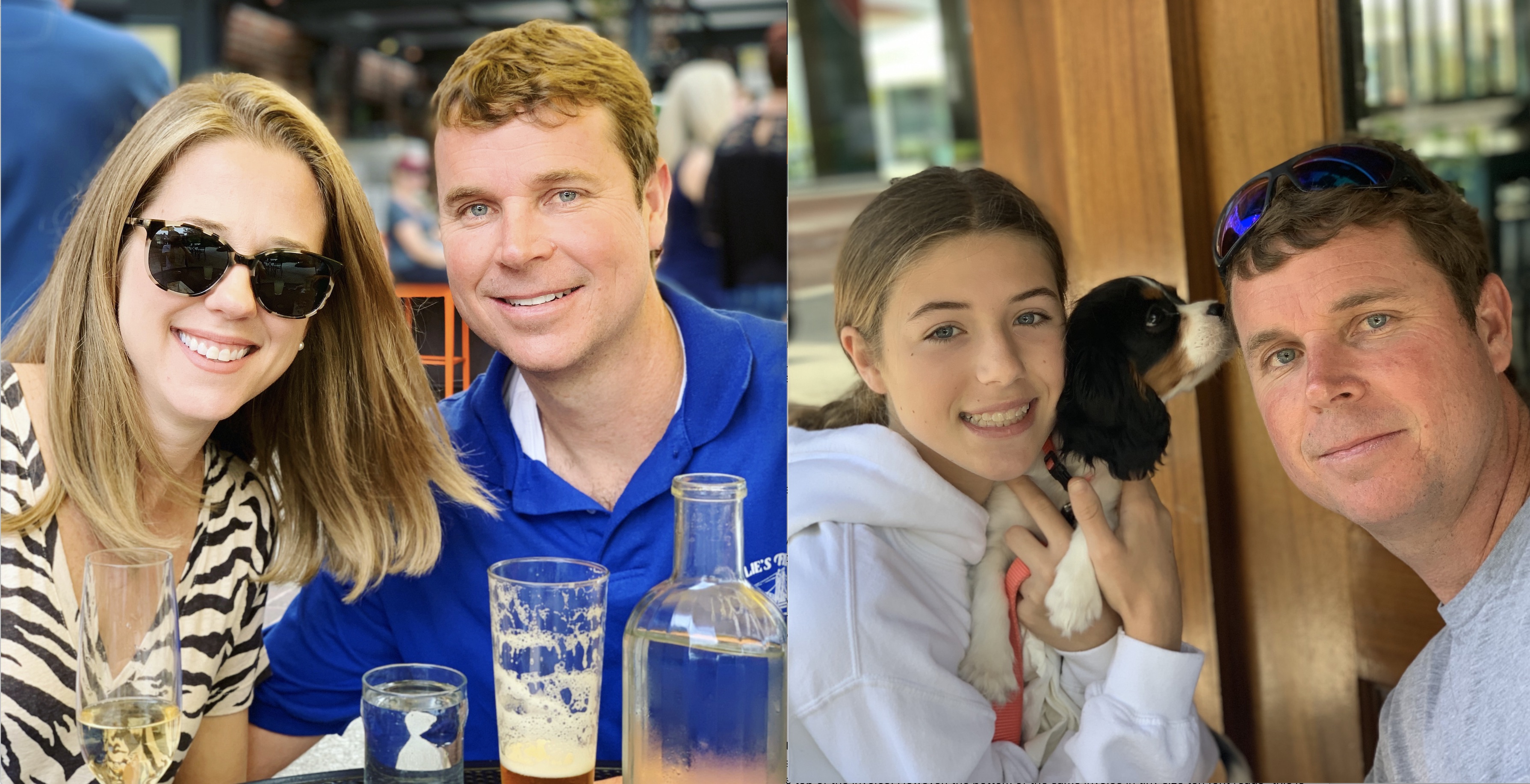 They are the ones living with hypophosphatasia, a rare genetic metabolic bone disorder. Their story is more potent regarding how they are dealing with the challenges of living with the unknowns and uncertainty of a rare disease. Somehow they managed to not only think of the concept behind RareGuru but also build the critical content for 99 percent of the app.

Caregivers, like myself, tend to repress emotions so that we can focus our energy on supporting and helping our loved ones just like I try to do with my girls. I have been procrastinating on finishing this blog as my mind seems entrenched on doing everything all the time for my girls. Since I do not talk openly about my journey, I decided to start by sharing a few thoughts that are a little more lighthearted and emotionally easier to read. After talking with dozens of caregivers with rare and non-rare diseases, I put together a few healthcare annoyances, which I am sure other caregivers experience as well. These frustrations can seem trivial at times, but even patients undergoing severe health challenges recognize that the small things that caregivers normally don't sweat can add to stress levels both financially and emotionally. So here are four triggers guaranteed to cause a caregiver meltdown:

1. The Hunt for Health Records (paper and electronic)

Our first significant family health crisis was in 2009, when Heather's water broke when she was twenty-four weeks pregnant with our second child. Fast forward ten years, and we have to retrieve old paper records from that hospital stay and documents from over fifteen specialists and four additional hospitals so our new hypophosphatasia medical team can review her entire medical history. Records from ER visits, CT's, MRI's, blood panels, post-op surgery, PT instructions, etc. seem to pile up endlessly and for a good reason. The last thing I want to do is appropriately file away all records nice and neatly right when I walk through the door. My routine is usually the exact opposite: take my shoes off outside as I don't know what kind of unnamed bacteria resides on my loafers, wash my hands ten times with better smelling soap, take a 20-minute shower and drink even more coffee. The medical results usually sit there for a couple of days until I file away in most likely the wrong section due to the delirium from the latest health crisis.

I thought our country was at the cutting edge of making our lives more accessible with the electronic health care legislation in 2014. For the vast majority of the population, the convenience of a brand new hospital online medical record portal that stores all records was going to be a lifesaver. Just log in at any time and anywhere. Unfortunately, the result is almost as bad as old paper records. Patients and caregivers dealing with multiple hospitals or multiple health issues know that hospital portals don't communicate well with each other, nor do most of them work very well anyways. Hospitals down the street from each other also don't sync, which adds to more forgotten logins and inaccessible hospital internet signals. Unfortunately, our go-to record-keeping system is still Microsoft Word and Excel. I think we have our policy down, but medical records remain one of my biggest annoyances.

I have finally gotten over my fear of walking down our driveway to intercept mail from one of the behemoth health insurance companies that we currently have a policy with. I do not want Heather to get reminded of her rare disease diagnosis right when she may have a moment of peace relaxing at home, so that is why I took over mail duty years ago. Some of the bills are small annoying issues like the wording in our frequent "Genetics Lab Invoice." It clearly says "bill" and you "owe $974.45" in size 50 font on the top of the invoice. However, the bottom of the same invoice in tiny size ten font reads "this is not a bill but notice of a future invoice if not covered by insurance." Seriously annoying!

Then there are the big ones like the letter that says Heather is being denied treatment for an enzyme replacement therapy for her genetic (key word: genetic) metabolic bone disorder as she did not prove that she had symptoms as a child. The denial letter continued saying they only cover children under the age of 13 and that my wife's rare disease is "adult-onset." Her symptoms had accelerated after our second child was born ten years ago, but she also had plenty of signs as a child. Insurance companies know that finding medical records from thirty years ago during the Reagan Administration is impossible. Unfortunately, this denial letter wasn't one that I could sort out with the foreign call center, where you can barely understand what they are saying. This drug costs nearly $1,250,000 for annual treatment. Multiply that by two since my daughter may have needed treatment too, and I was panicking over $2.5 million in annual out of pocket insurance expenses.

Fortunately, our new team of doctors decided Heather should wait on pursuing this treatment while monitoring her situation a little closer. Still, I don't particularly appreciate going to the mailbox, though. Heather now goes but leaves all bills for me. Sometimes I go when I see the mailman and pick out the insurance or medical bills and leave her People and US Weekly Magazines for her to bring in.

3.Driving home from a hospital or doctor's office

Heather first got diagnosed in June of 2019 at a significant hospital four hours away from us. I ordered an Uber right when we were leaving our room after the four- hour doctor's visit. I knew that any driver would get stuck in the valet line that also serves as the ER drop off so went ahead and ordered earlier than planned. I did not want my poor wife to sit on the corner of a busy hospital, waiting for a ride to the airport. The sun was baking, and the humidity had to have been 95%. Our driver, Daniel, pulled up in the valet line right when we got to the curb. Usually, I like friendly and outgoing drivers, but thirty minutes into the ride, I wanted to tell him, "just get us to the airport, turn down the radio and stop talking to me." Fortunately, I have learned not to talk to drivers when going to and from an appointment with my wife. I hate being rude, but chit-chatting while exhausted and upset increased my stress level after each medical visit, which isn't healthy for the entire family.

4. Being Shrugged Off By Doctors

This one may be a little more than an annoyance so I saved this one for the grand finale. I cannot count the number of doctors and specialists that refused to look into critically low and suspicious labs during Heather’s quarterly blood draws.

I cannot count the number of doctors and specialists that refused to look into critically low and suspicious labs during Heather’s quarterly blood draws.

The number one sign of hypophosphatasia is a very low reading of the enzyme alkaline phosphatase (ALP). Almost all doctors told us that Heather only had to worry about high levels of ALP as those could be indicative of cancer. Some doctors thought Heather was delusional. This was not only demeaning but also infuriating as Heather simply knew that the only commonality with all of her underlying health problems during the last decade were linked by this one low reading. Yet nobody would listen and she essentially researched until she found a diagnosis. We then flew to the Mayo Clinic for confirmation.

Caregivers know that the current medical system is made up of doctors looking at specific areas of the body and not taking into account the whole body. Most rare diseases cause multiple secondary medical issues, which is why rare disease patients wander around for an average of 4.5 years before receiving a diagnosis. This is definitely more than an annoyance us caregivers and is the one most likely to trigger guaranteed meltdown.

Fortunately, we have taken some of these triggers and annoyances, whether big or small, and have addressed them with features in our RareGuru app. The addition of our symptom tracker provides an easy way to log and track symptoms clearly and straightforwardly. The insurance challenge may undoubtedly be a more significant issue, but connecting millions of people that can message and share will undoubtedly lead to greater information clarity on deductibles, exclusions, skyrocketing premiums, denials, appeals, etc.

Lastly, caregivers, like myself, finally have a place on RareGuru to connect with other caregivers that have experienced a similar journey. Right now, we are like that janitorial worker in a Brooklyn hospital during this COVID 19 pandemic. Nobody notices us as the focus is on heroes like the intensive care doctors at the front lines and those patients battling the actual disease. Caregivers, just like the janitorial staff, continue to do our part quietly in the shadows. RareGuru will allow caregivers to emerge from those shadows and come together. We will become more exceptional advocates for our loved ones while helping each other heal in the process. 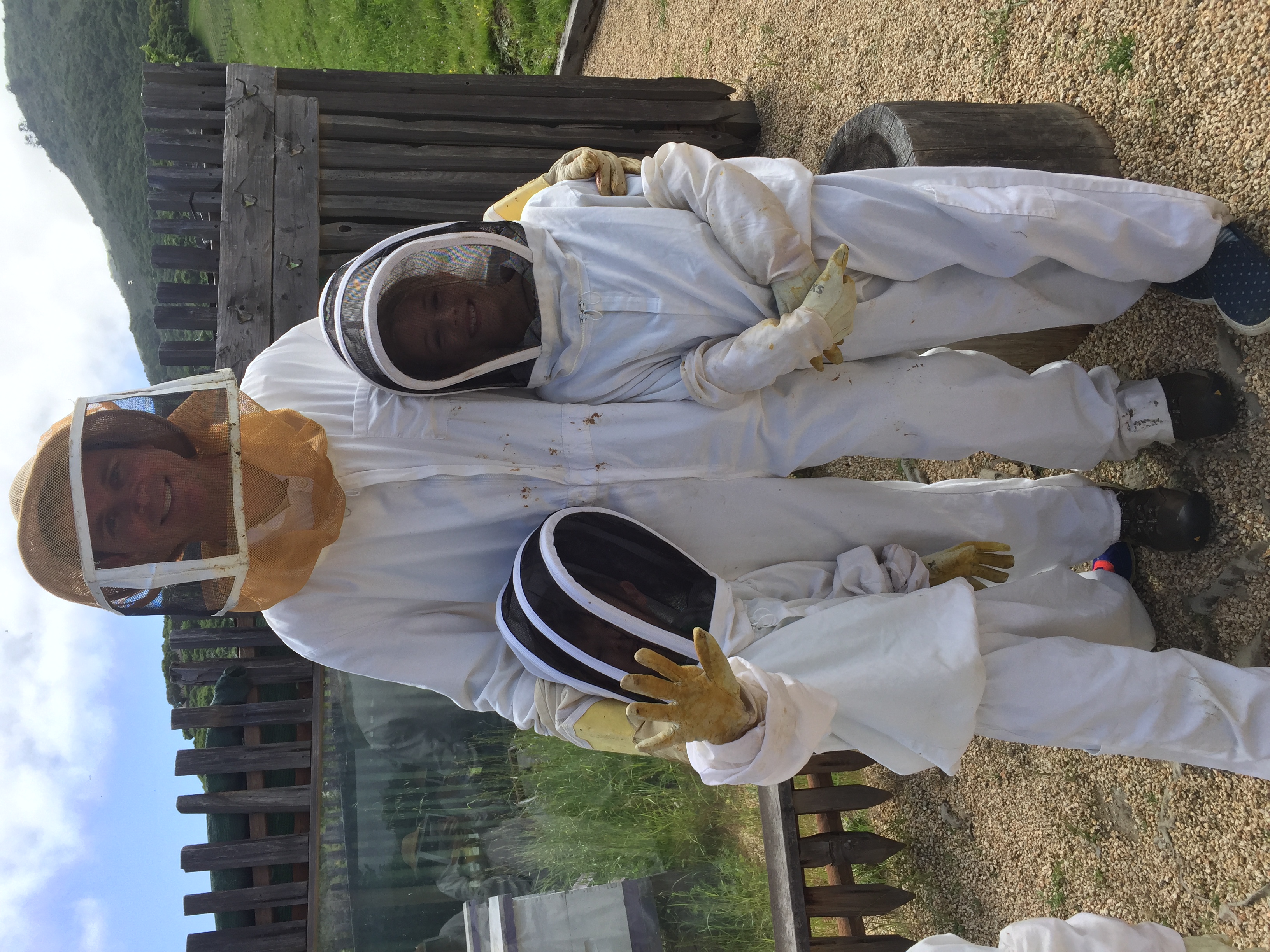